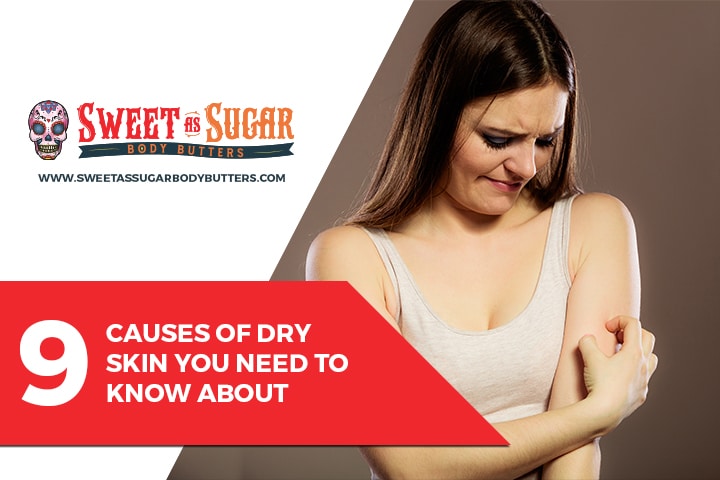 Have you experienced feeling uncomfortably itchy due to scaly skin? It is quite possible that this is just normal old dry skin. But you may have a medical condition.

This needs a doctor’s care when over-the-counter products do not offer you any healing. Scaly skin can be due to several different causes. A dermatologist will be able to tell you if your symptoms are from something more serious or just due to a lack of moisture, regardless if you have itchy patches all of the time or a flaky scalp from time to time. 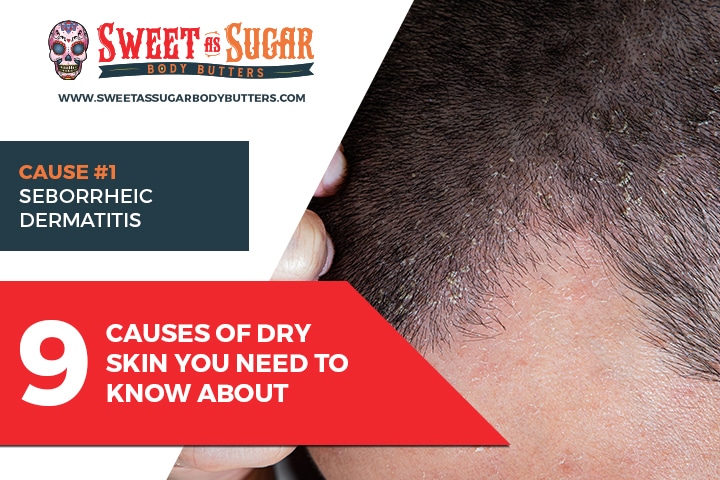 Dandruff, characterized by flakes of dead skin that are oily and white, is most commonly caused by this skin disorder. Sometimes, having an itchy scalp is just a sign of normal dandruff that can be all over your shoulders or in your hair. Your scalp will be dotted with white and yellow crusty scales.

The scalp and the skin that’s near the affected area will also feel greasy. Flakes can even be found in your eyebrows. The skin on the sides of your nose and behind your ears can also be affected by this form of dandruff. 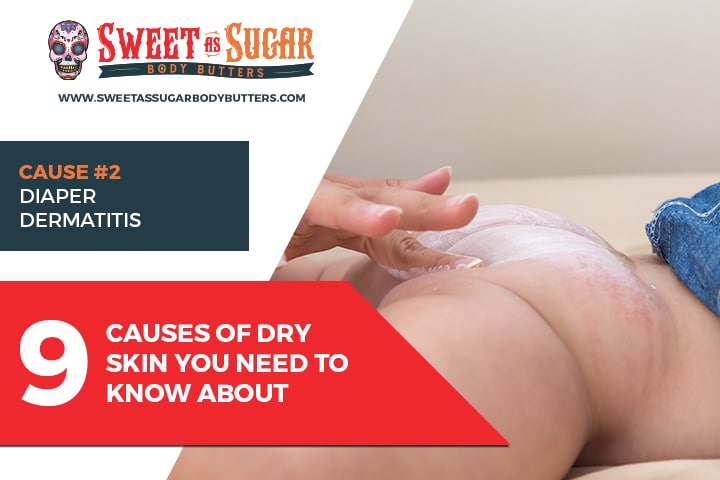 More commonly called diaper rash, diaper dermatitis causes scaly, irritated, or red skin on your baby’s bottom. Infants between the ages of nine and twelve months generally deal with this common condition. The places covered by a diaper, around the folds of the thighs and genitals, are where this will normally show up.

Irritated skin or allergies are the normal causes of diaper rash. Since yeast thrives in moist, warm environments, there is the possibility of yeast infection. An irritating skin rash that’s reddish could be a sign. For simple rashes that are irritated, at-home care is sufficient; when your baby’s diaper rash does not heal, you should check with your doctor to find out the cause and get the best treatment. 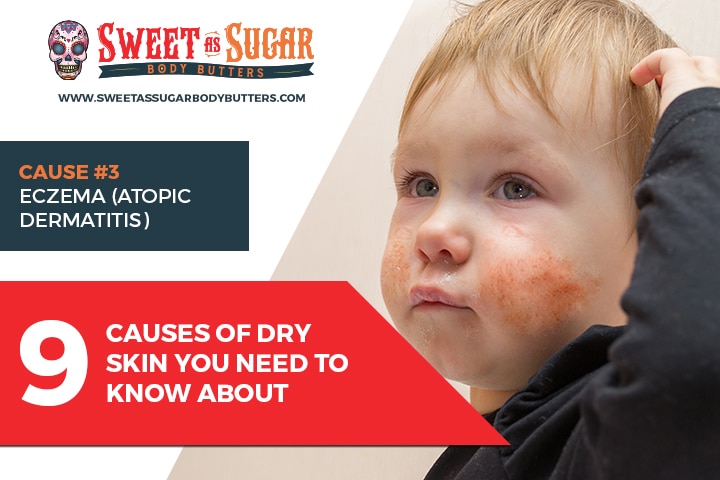 You or your child could be dealing with eczema when you have red, scaly patches that itch a lot. Being mistaken for dry, sensitive skin happens quite often with this common condition. The scaly skin can show up anywhere; babies and children will normally have crusty patches on the cheeks and chin. The skin on your fingers and palms will become cracked, thick, and dry when you have hand eczema. Bleeding and burning may occur on the skin.

Eczema is often outgrown by children. However, some adults can get it even if they have never had it before. The cause for this is unknown to doctors. The skin’s reactions to things, like cigarette smoke, chlorine, makeup, perfume, soap, and wool, along with genetics, appear to be the consensus. 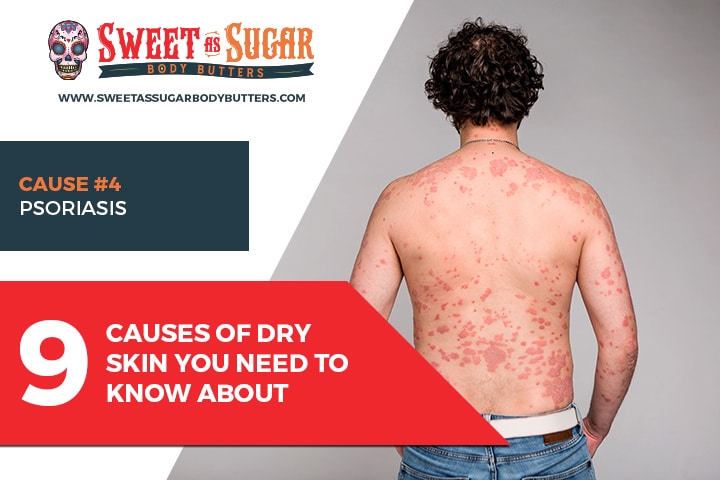 Plaque psoriasis has the telltale sign of thick, raised patches of red skin that’s covered by silvery-white scales. Doctors believe that it is caused by a malfunctioning immune system. The old skin cells do not fall off, while the new skin cells grow even faster than normal. Thick, itchy scales, sores, and patches form when the old and new cells clump together. Many different types of psoriasis exist.

With plaque psoriasis, scaly skin is the most common. The soles of your feet, lower back, palms, elbows, scalp, and knees are all places where this shows up; your nails can also fall off or crumble or have pits due to this condition. Psoriasis can be inherited genetically from the family. Your risk for psoriasis can be increased by smoking, obesity, stress, and infections. This is not contagious. 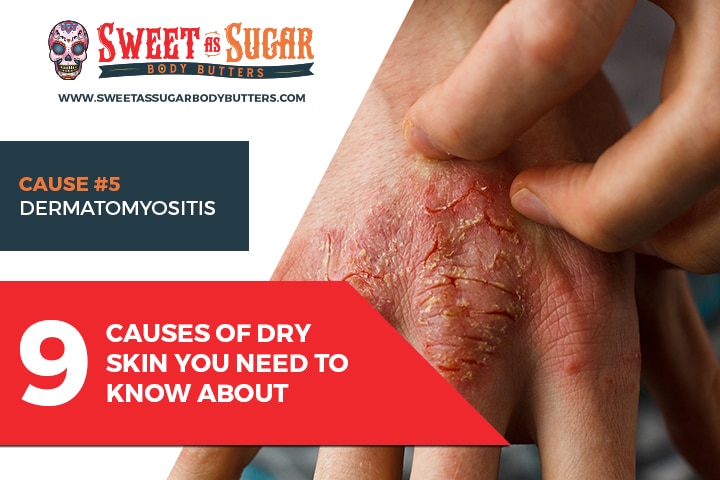 The main symptom of this inflammatory disorder is a scaly, reddish-purple rash that is followed by muscle weakness. The people most likely to get this are women. You can be of any age when this happens. The blood vessels that feed the skin and muscles become swollen.

Your back, upper chest, knuckles, knees, elbows, cheeks, nose, and eyelids can have a rash. Your shoulders, neck, back, and hip, the areas closer to the middle of your body, are normally where the muscle weakness strikes. Some people do have muscle aches, but muscle pain is not the primary symptom. 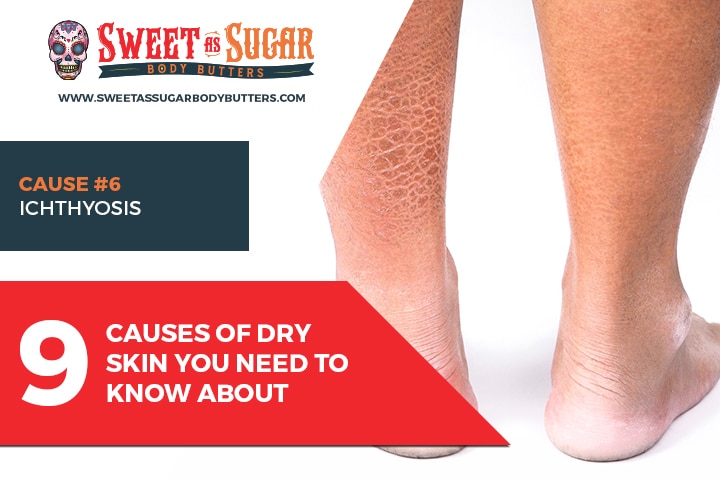 Quite often, this group of scaly skin diseases is passed down from families. Appearing in childhood, this condition is lifelong. Thick, dry patches that have the appearance of fish scales occur when the skin cells build up from a genetic issue. It can also be triggered by diseases, such as HIV, some cancers, and kidney failure, or certain medications. It is called acquired ichthyosis.

Many forms of this exist. Fish scale disease, also known as Ichthyosis vulgaris, is a common condition and could be mild. When you keep your skin well-moisturized, it can remain undiagnosed. 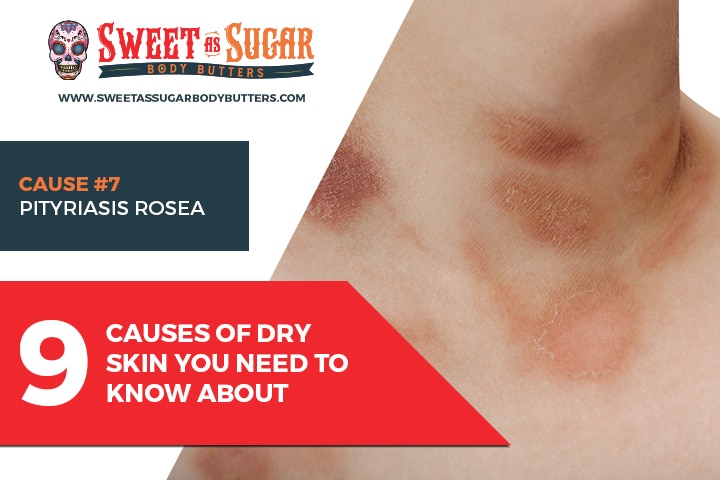 This skin condition most commonly affects females between the ages of ten and thirty-five. The leading indication is referred to as a herald patch, which is a single round, tan- or rose-colored spot that’s on your legs, arms, or the middle part of your body. After about a week or two, this is followed by a cluster of scaly patches. The borders on the round spots are raised.

Pregnant women and children may show very limited scaly skin symptoms. This scaly rash is thought by doctors to be the result of a viral infection, such as herpesvirus 6, 7, or 8. It can be mistaken for ringworm. Headache and fatigue are the other possible symptoms. 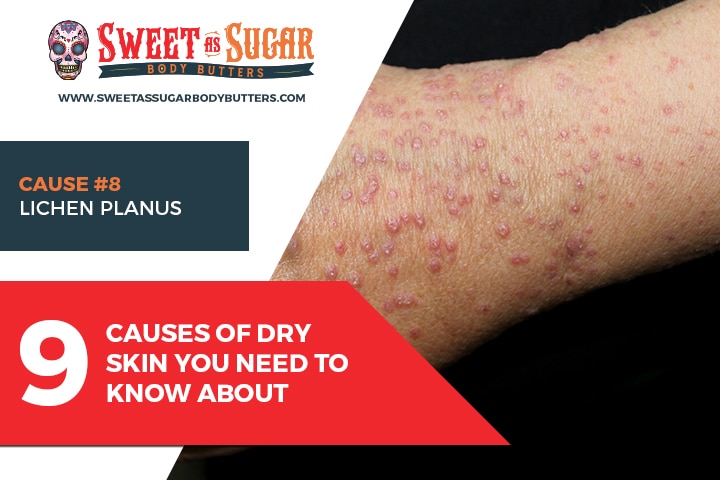 Shiny, reddish-purple bumps are the beginning of this common condition. As more appear, usually on your ankles and shins, thick clumps of rough, scaly skin are created. It is also possible for these bumps to appear on your genitals, lower back, and wrists; itching and blistering often occur. Even your nails and the inside of your mouth can be affected by lichen planus. This is most likely to show up in middle-aged adults.

The cause of lichen planus is still unknown to doctors. An autoimmune disorder is quite possible. People with hepatitis C often have this. Ask your doctor to screen for hepatitis if you contract this. 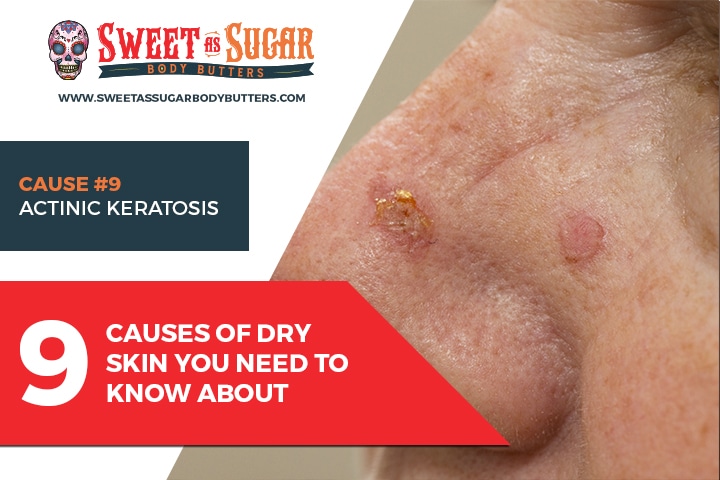 It is possible to have the precancerous condition actinic keratosis (AK) when you get a flaky, scaly patch that comes and goes. It is possible to have scaly skin issues if you stay too long unprotected in the sun or on a tanning bed. Squamous cell skin cancer can result from this if not treated. You will normally get another actinic keratosis after getting the first one. This appears as discolored, rough, scaly skin patches.

The affected area could sometimes appear normal, but it would feel rough when you touch it, like sandpaper. It could also feel sensitive or painful when touched. It could flake off and disappear, and your skin will feel smooth again. However, the patch could come back after sun exposure. 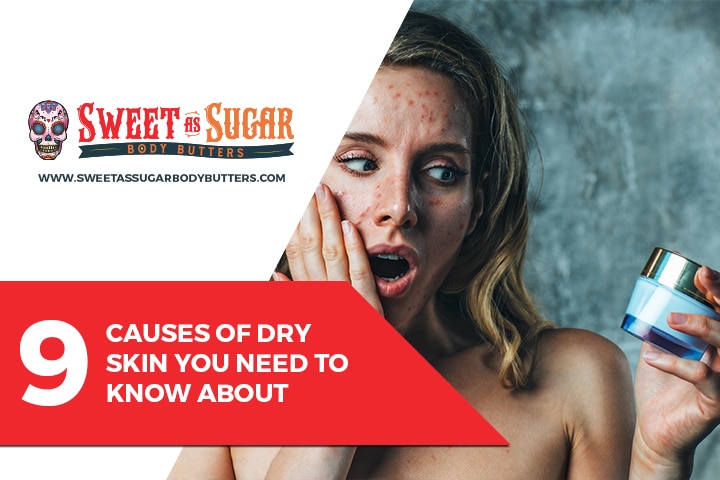 When your dry, scaly skin does not heal, make a list of any other symptoms that occur. Call your dermatologist and make an appointment. While some forms of scaly skin are not helped by using a moisturizer, most are. Treatments that are specific to your condition are something that you should ask your doctor about. Each day, your body normally sheds about 30,000 to 40,000 skin cells and replaces them with new ones.

You will not be able to see them flaking or falling off, nor can you feel the new ones growing. The outer layer of your skin is a mixture of natural oils and dead skin cells that aids in retaining water. Your skin can become scaly or flaky whenever there is an issue with your skin cell renewal process, or this layer becomes damaged, and moisture is released. Other causes can be certain diseases, some medicines, harsh chemicals, and exposure to sunlight. 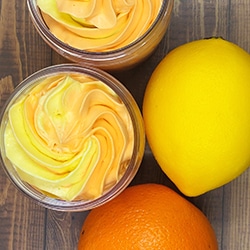 Handmade all natural body butter will have your skin feeling “sweet as sugar”. Healing and hydrating all in one.

It’s the only skin you get, so let us help you love yours.Sweet As Sugar Body Butters

Who shaves? 🙋🏽‍♀️ Who wants to be smoo

Where are my men? Did not forget about you guys!!

I WISH IT WERE SUMMER is back in stock!! Link in B

Keep your skin glowing and hydrated as the cool we

Why Exfoliate? Used as a daily part of your skin

Texture 💞 The whipping process can be fun or fr

From the Summer Pop up yesterday Swipe 👉🏾 #